“I love jury trials; that is the best of our democracy, but our system is not set up for that,” she said. “If somebody wants a jury trial we should give it to them, but in my experience it’s usually the defense who believes it’s in their best interest to plead guilty.”

The Racial Justice Coalition of San Diego demands that DA Summer Stephan prosecute law enforcement officers that have brutalized and murdered community members for the last 25 years and for law enforcement that is still engaged in abusive practices and specific incidents of police shootings and fatalities.

There has been a significant lack of oversight of the police and it is time for the DA to step up and take responsibility for police abuse and illegal actions. We have seen a wave law enforcement officers that have been fired and officers that have been arrested and prosecuted. Even though San Diego has experienced incidents of police brutality and excessive force as bad as and even worse than many of these national profile cases, there has still been no police officers arrested and prosecuted for lethal force in the last 25 years!

July 20, 2020
Scales of justice can be tipped by spending on prosecutions, public defenders 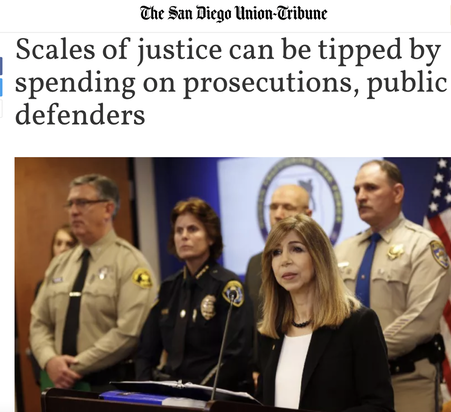 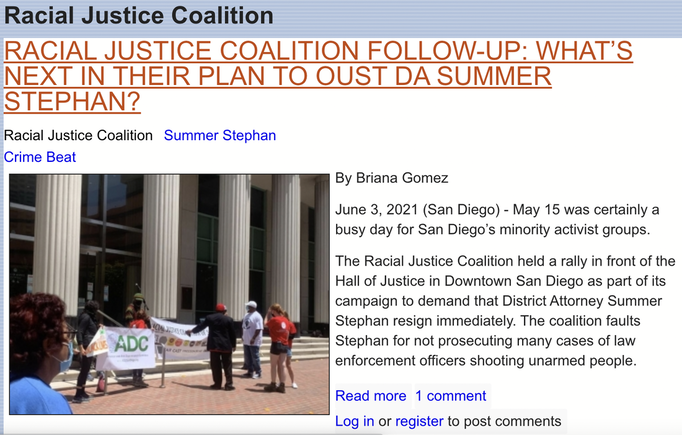 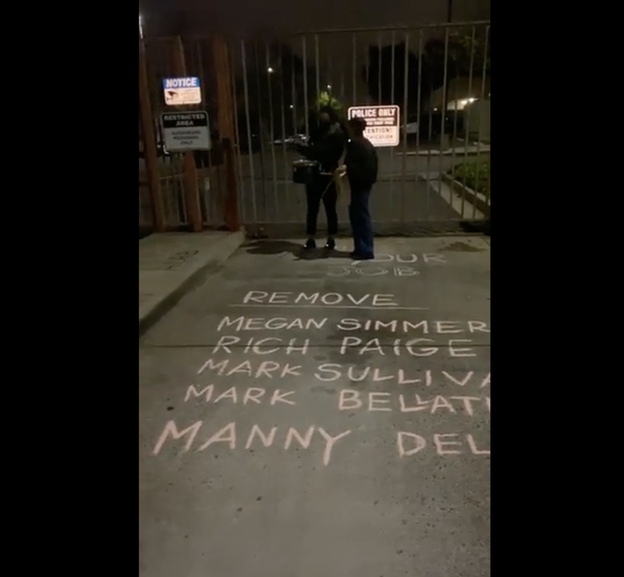 May 7, 2021
Prosecute or Resign Campaign Video 4: Call to Action